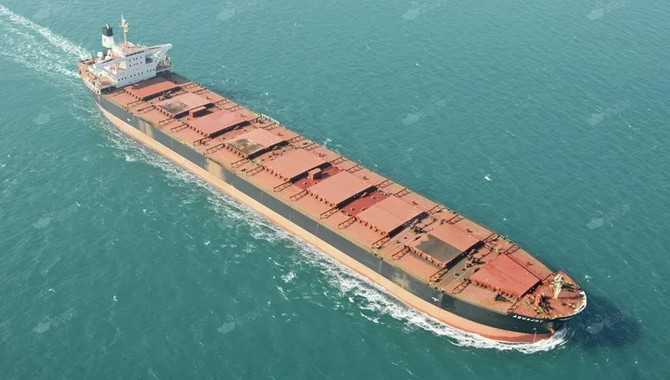 The market situation came out of the shadow of the epidemic. Chinese shipowner Seacon Shipping bought another large capesize vessel.

Earlier last year, Seacon Shipping purchased a capesize dry bulk carrier named Shinyo Endeavour, built in 2002, with a capacity of 170578 dwt. For the first time, the company became the owner of the large type ship.

In the recent period of time, affected by the epidemic, China's holidays have been extended, the BCI index has fallen to negative values, and the dry bulk shipping market has fallen to a trough.

Seacon Shipping has recently launched another round of purchases of a "large Cape" almost at the same time last year.

The vessel involved in the transaction is a ship named Aquajoy, which was constructed by Sasebo Heavy Industries, Japan in 2003, and is 171009dwt. GoodBulk, the seller of the vessel, confirmed the news.

According to the data provided by VesselsValue for XINDE MARINE NEWS, the transaction price is approximately $ 11.3 million. When Goodbulk bought the vessel in 2017, the price was only about $ 10 million.

It is reported that after the purchase of this vessel, Seacon Shipping will not install desulfurization equipment for it.

In addition, the original owner of the ship, GoodBulk, also recently sold another 175,935-dwt ship named Aquacarrier, built in 2011, for about $ 17.6 million. Buyer is Singapore Berge Bulk.