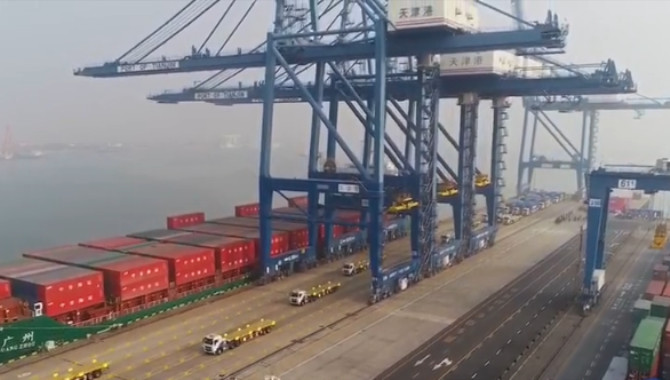 Customs in northern China's port city of Tianjin ordered 15,225 tonnes of smuggled solid waste to be shipped back to where it originated in 2019.
In a campaign called "blue sky 2019" that targeted the smuggling of foreign garbage, Tianjin customs carried out three separate operations and filed criminal investigations into 45 cases, a source of Tianjin Customs said Monday.
In one particular case, 28,000 tonnes of scrap iron slag were seized on Dec 18, which is believed to be the largest case of solid waste smuggling in the country.
Tianjin Customs pledged to step up efforts in supervising import procedure to forbid foreign garbage from entering China.
Source:Chinadaily