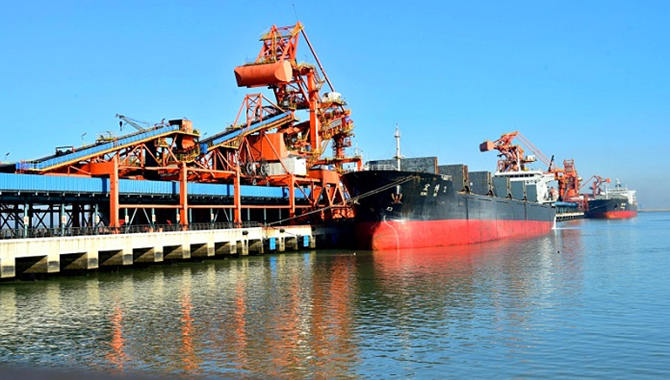 Huanghua port saw its coal loading in vessels hit a new high in May compared with the same period of past years.
In May, coal loading at the port jumped to 17.82 million tonnes, outstripping monthly target by 695,000 tonnes and creating a record high for the same month.
It discharged a total 17.81 million tonnes of coal from railcars in May, exceeding the target by 306,000 tonnes.
Over January-May, Huanghua port got 83.25 million tonnes of coal loaded into vessels, exceeding the goal by 924,000 tonnes for the same period.
The port has guaranteed abundant coal supplies from production areas to curtail vessel waiting time and quicken liquidity effectively. The daily coal stocks at Huanghua port reached 2.12 million tonnes in May, a 38.2% jump from the year prior.
It also shortened rail wagon' coal discharge time to an average of 0.83 hour in May, 22.4% less than the year-ago level.
Source:sxcoal