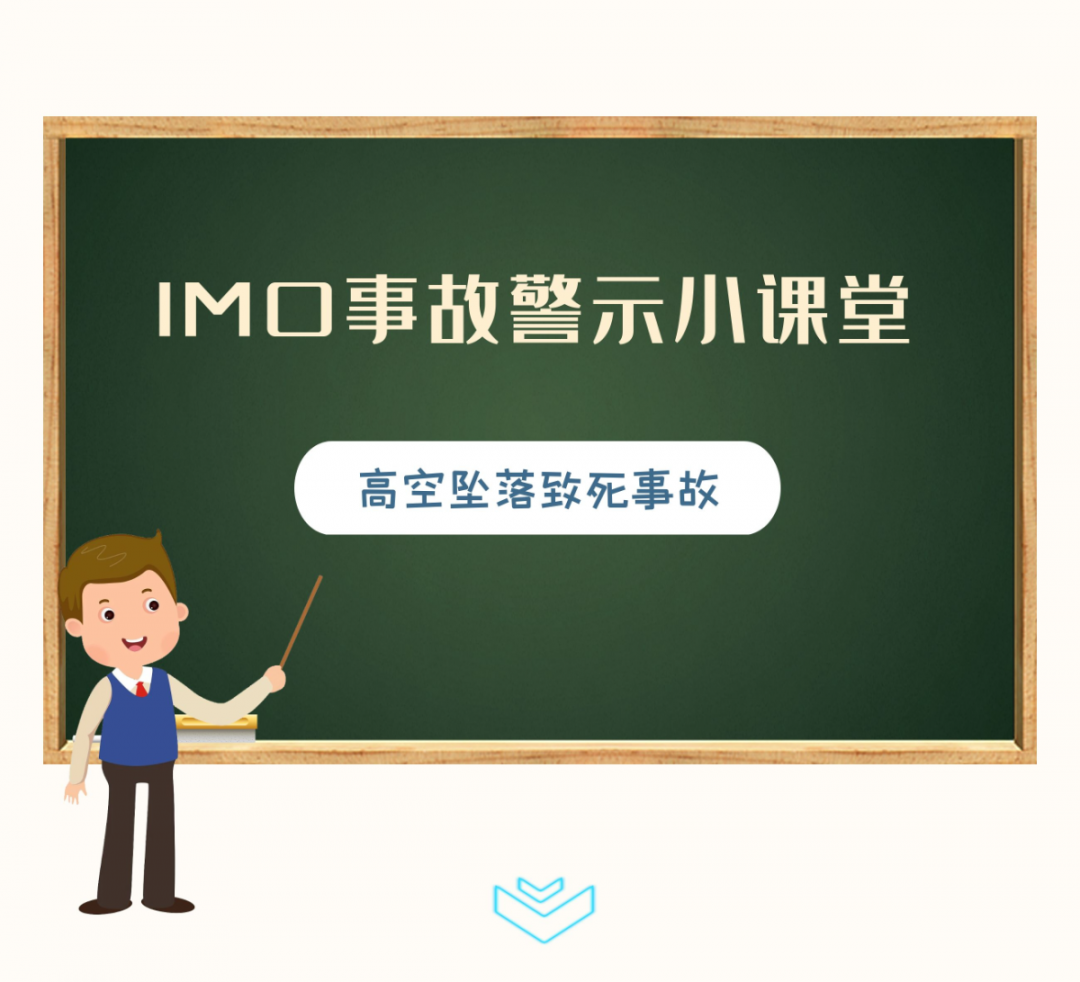 01 What the type of casualty

The bosun of a 36,000 GT bulk carrier was fatally injured when he fell about 6 metres from a cargo crane grab while preparing to descend from the grab where he had been working. The ship was carrying a cargo of coal and was at sea. A number of its crew had been tasked to replace the wire rope of a cargo crane grab stowed on its stowage platform on the main deck. The weather was fair and working at height precautions, including completing a ship's "permit to work aloft", had been taken.

The work started in the morning and was completed in the evening. Two seafarers first descended from the grab. The bosun then prepared to descend. Shortly after unclipping his safety harness lanyard, he lost his footing and fell about 5 metres onto the platform railing and a further 1 metre onto the deck below. He suffered a head injury. The bosun was given first aid, moved to the ship's hospital and the ship's master sought radio medical advice. However, he died about an hour after the accident. 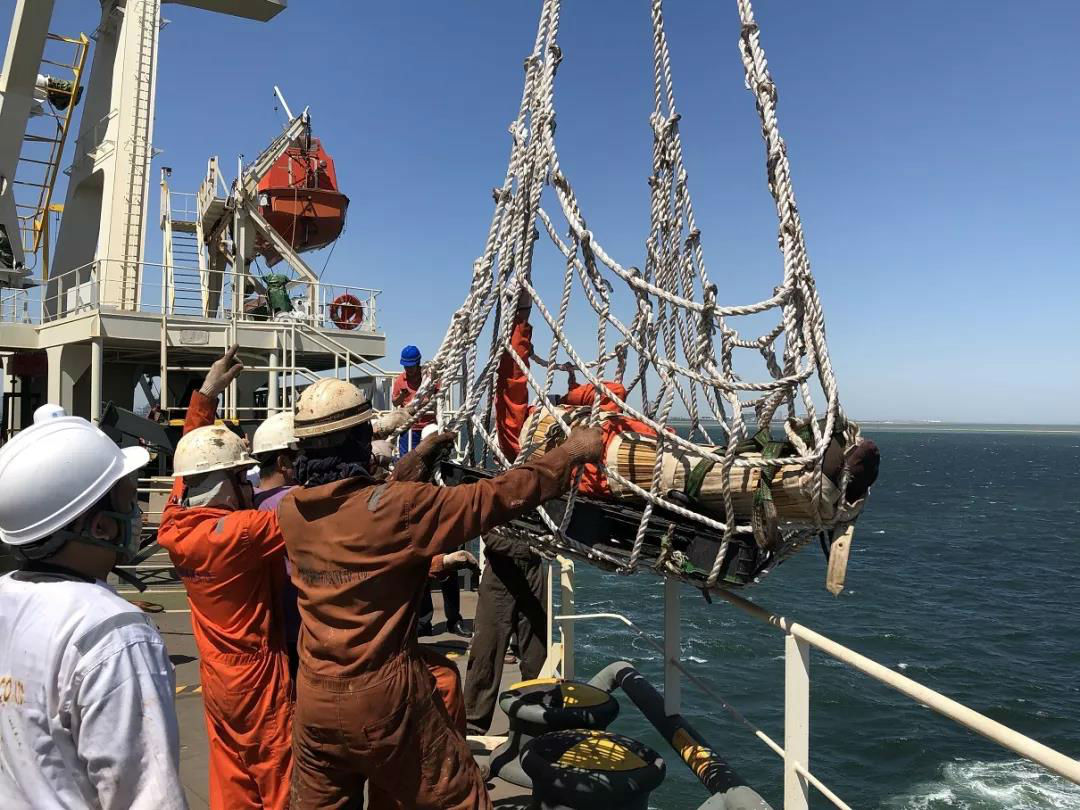 03 Why did it happen

◆ The bosun lost his footing just after unclipping his safety harness to descend from the grab. The ship's procedures did not refer to hazards related to access/egress from a worksite at height, and it could not be determined if the risk of going up and down from the grab had been assessed.

◆ The shape, size and position of the grab meant poor hand and foot holds, and it was concluded that the bosun probably perceived the risk involved as acceptable and within his control. The fall prevention equipment on board was not ideal for vertical movements, whereas the use of equipment such as a double-legged energy absorbing lanyard would have been more appropriate. The equipment was of a type that necessitated unclipping the safety harness lanyard to ascend or descend the work site. 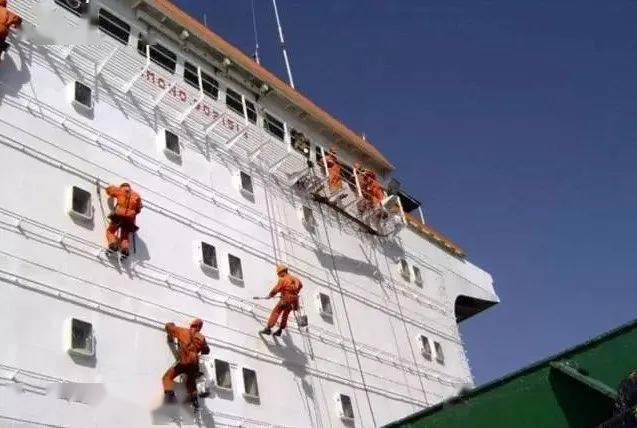 04 What can we learn

◆Suitable fall prevention equipment, such as a double-legged energy absorbing lanyard, should be provided on board ships to adequately address the risk of falling from height.

◆ Shipboard procedures and permits to work at height should address the risk of falling at all stages of the work, including the risk when ascending/descending the worksite.

◆ An objective and robust risk assessment process can ensure individual risk perception of working at height is not a factor.

◆Seafarers should recognize the dangers of unclipping prematurely and not disconnect their safety devices until such time as they are in a safe position to do so. 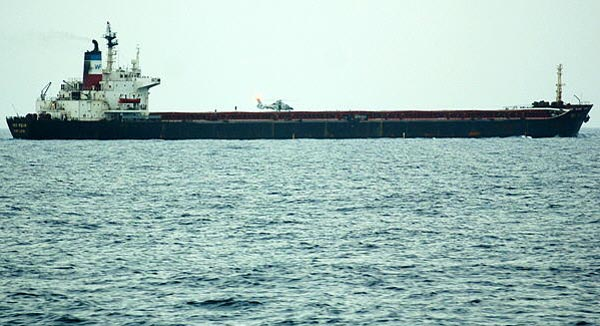