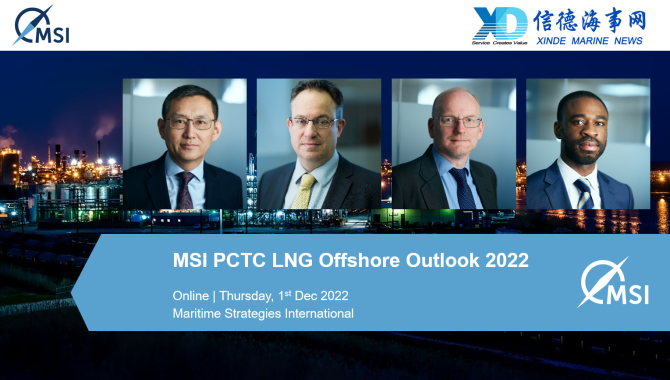 The Russian-Ukrainian war may affect many countries' energy security plans for a long time. Decarbonization is a long-term goal, but it needs to be done while ensuring energy security. Governments have begun to re-emphasize the multi-energy structure to avoid excessive energy concentration. Countries are increasing the search for developing mature, cheap, sufficient, and sustainable green energy while maintaining the secure supply of traditional energy and increasing energy reserves, such as natural gas, oil, and coal. Affected by this, the demand and price of natural gas, oil, and coal have increased significantly. At the same time, due to the sanctions imposed on Russia by Europe and the United States, the original international single energy market has been divided into two markets, and the market's effectiveness has been reduced, further driving up prices. LNGs are also split into two markets, exacerbating the imbalance between supply and demand. The LNG that Europe originally imported from Russia now needs to be imported from the United States, the Middle East, or Australia. The new transportation route is changing LNG ships' supply and demand balance. At the same time, countries want to expand their LNG reserves, but the investment in fixed storage equipment is enormous. And the time is relatively long. Most countries can only solve the shortage of reserves by chartering LNG ships, which further increases the imbalance between supply and demand in the market.

Rising oil prices and energy security are currently essential factors driving the recovery of the offshore market. At present, most offshore ships mainly serve offshore oil, and offshore oil investment is primarily affected by oil prices. Influenced by the Russian-Ukrainian war, the oil market is divided into international and Russian markets. Most offshore oil is in the international market, and some of the sanctioned Russian oil needs to be compensated by offshore oil. Depending on the region, the offshore oil breakeven is about $20-40 per barrel. The oil price is currently stable at 80-90 US dollars per barrel. There may be about 40-70 US dollars of margin per barrel of offshore oil at this price. The return on investment is considerable if it lasts for a long time. The market generally believes that the Russian-Ukrainian war may last for a long time, and the oil price may be at a high level for a long time. In addition, from the perspective of energy security, the Russian-Ukrainian war has caused many countries to re-invest in offshore oil, reduce oil imports, or increase the development of offshore wind power or other marine energy to ensure their energy security. The offshore market is ushering in an opportunity for rapid recovery. 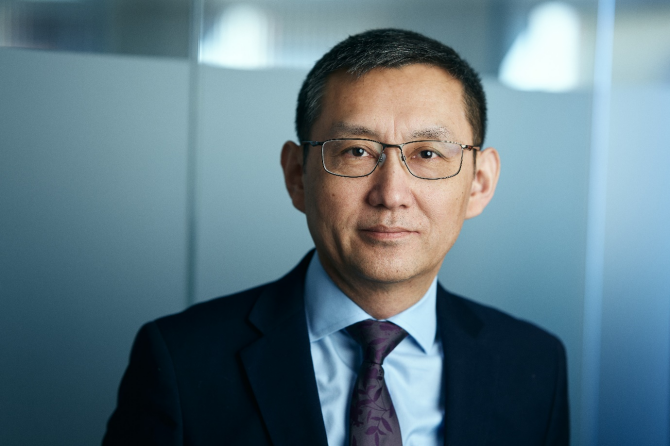 Jianjun (JJ) Wang
Jianjun (JJ) Wang, Regional Director, Asia. Jianjun is responsible for managing the MSI's activities in the Asia Pacific region. Based in Singapore, he leads operations and is closely involved in the management of major clients, guiding regional strategy, building brand awareness, and marketing MSI's services. In addition, Jianjun contributes to MSI's range of publications and is involved in the provision of valuation services, and bespoke research and consultancy projects.

Jianjun has over two decades of experience in the shipping and offshore markets. Before joining MSI Singapore, Jianjun has had a diverse career, working for CSSC Jiangnan Shipyard, Lloyd's Register, Royal Bank of Scotland, Gibson Shipbroker, and Commonwealth Bank of Australia in Shanghai, Busan, London, and Hong Kong.

Jianjun holds a BSc in Naval Architecture from the Wuhan University of Technology and an MBA from Southern Columbia University. 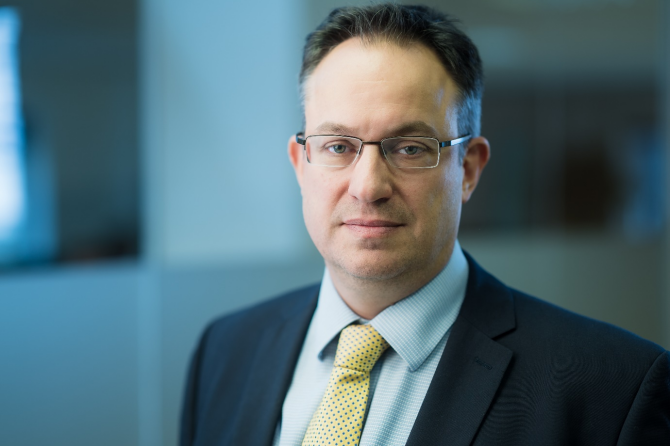 Niklas re-joined MSI in 2012 from Statoil Fuel & Retail (now Circle K), having previously worked as MSI's Research Director during 2003-05 with responsibility for MSI's dry bulk and tanker planning services. At Statoil, Niklas was Head of Market Analysis and Project Manager for the company’s strategy for alternative road transportation fuels.

Prior to joining Statoil, Niklas spent 6 years as Vice President and Head of Global Market Intelligence at Wallenius Wilhelmsen Logistics (WWL), where he was part of the Ocean Transportation management team and responsible for developing the group’s forecasts for the PCTC and deepsea RoRo markets as well as providing key directions for corporate strategy. At WWL, Niklas was part of the Strategic Enterprise Risk Management project team responsible for defining WWL's risk management processes and tools. In addition, Niklas has 6 years' experience as AVP/Head of Research with Gearbulk.

Niklas holds an M.Sc. in Shipping, Trade and Finance from Bayes Business School and a B.A. (hons) degree in Politics from the University of Essex. He also completed WWL's Global Leadership Executive Development Program at IMD. He is a member of the Baltic Exchange, a Fellow of the Institute of Chartered Shipbrokers (FICS) and is a certified PRINCE2 Practitioner in Project Management. 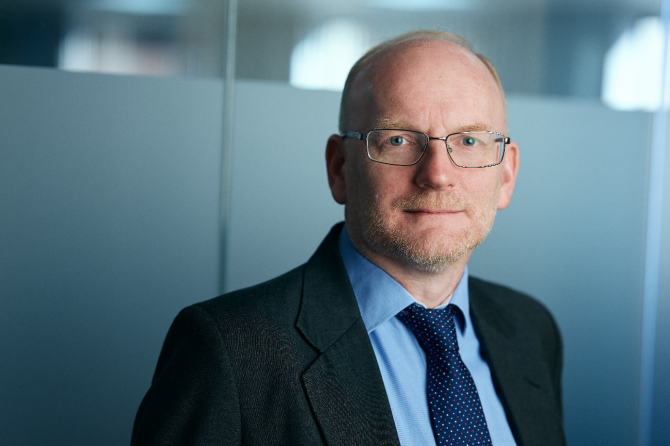 Andrew Bulkland
Andrew Bulkland, Senior Gas Shipping Market Analyst, Andrew has over 25 years of gas shipping research and consultancy experience. At MSI he is responsible for maintaining and developing the LNG and LPG sector market reports, data, and models.

Andrew previously working at Wood Mackenzie and at Drewry Shipping Consultants. He has also worked as an independent Shipping consultant; primarily involved in gas shipping research and consultancy but also worked on tanker, petrochemical, chemical and dry bulk shipping projects.

Andrew holds a MSc (Econ) in Strategic Studies and a BA in Geography from Aberystwyth University. 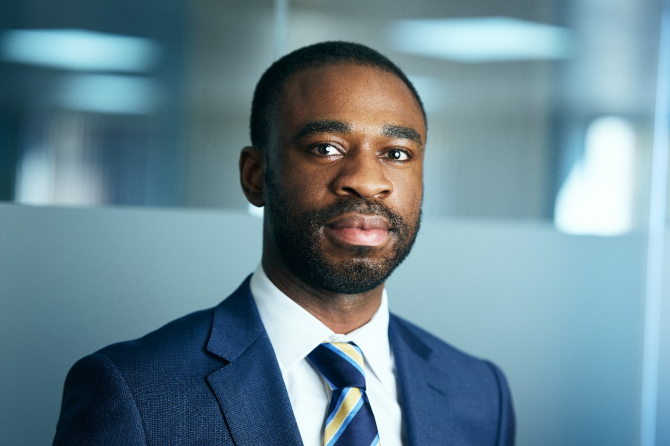 Prior to working at MSI, Joshua worked as a business analyst for a commercial pharmaceuticals consultancy. Joshua holds a BSc in Chemical & Biomolecular Engineering from the Georgia Institute of Technology.
展开全文