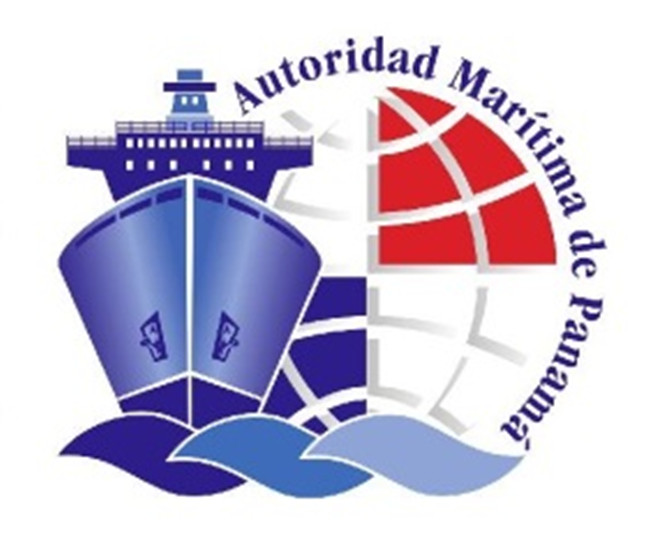 The current Administration of the Panama Maritime Authority responsible for the Ship Registry, began its management in July 2019, when the situation of the Registry, according to Clarkson Research, presented a growth in negative numbers (-2.7%), which required a change of direction, as the statistics were not encouraging.
The first adjustments were implemented and by December of the same year the trend was reversing, closing with -0.6%, that is to say an improvement was already reported, that year the Registry closed in positive, just over one and a half million gross tons. As of May 2020, the Registry has remained in positive numbers, reaching its best moment of 3.9% growth in December 2020, where it closed with an additional 10.4 Gross Registered Tons.
Panama has a growth in relation to the gross registered tonnage earned between July 2019 and July 2022 of 9.6%, adding 20.4 million gross registered tons (GRTs) to its fleet. On the other hand, the international platform IHS Markit reports at the end of July that the Panamanian fleet is made up of 8,587 registered vessels, which represent 239.4 million tons of Gross Registration.
In 2022 alone, as of July 31, the Registry has grown by 3.9 million GRT and maintains a retention of 27% in its fleet according to statistical data from the AMP, which represents a significant improvement to the retention percentage at the end of 2021. Other Important data is the decrease of 9.3% in cancellations by transfer, that is, cancellations that occur by decision of the shipowner or the operating company of the ship and the ships are transferred to other registries.
In addition, the General Directorate of Merchant Marine established a series of Performance Indicators in the operational processes to measure the efficiency, the quality of service and the productivity, for example, in regards to the objective of net growth in gross registered tons, 68% has been met and the goal of gross growth in ships and gross growth in GRT has been 100% met.
These figures respond to the implementation of strategies by the Administration, based on 4 fundamental pillars that are: process reengineering, technological innovation, international compliance and improvement in service to its customers “customer-oriented service and its satisfaction”.
The improvement in the compliance of the fleet, the purging of the Registry, due diligence, the promotion of the Registry through specialized means, personalized attention, investment in technology and the search for new benefits and incentives for customers are part of the actions and strategies established and implemented.
The search for international competitiveness is something that remains on the agenda of those responsible for the National Merchant Marine, in this sense the renewal of the agreement between the government of the Republic of Panama and the government of the People's Republic of China on Maritime Transport has been managed, which offers important advantages to Panamanian flag vessels. In addition, the Business Intelligence department is created while the understanding of “shipping business” is strengthened.
Another priority point on this agenda is the review and updating of Law 57, one of the legal frameworks on which the administration of the Panamanian fleet is based, this update and review began in 2020, where meetings were held with APADEMAR, raising the problem to them, in addition, meetings were held with international clients who own ships, mainly from Greece, Singapore, Japan, Turkey and with the authorities of the Paris MoU Port State Control, not to mention the participation of our exclusive merchant marine consuls, our local representatives.
For this year, it is proposed to have a complete review and an updated standard, in fact, the work tables begin this August 17. The standard must provide answers to the situations expressed by our clients, adjust to the international market, as well as allow the Registry to compete on an equal footing with other non-state registries that present innovative options to shipowners.
At the moment, there are opinions delivered through formal notes and they are under review by the legal and commercial department in conjunction with the General Directorate, opinions from the Public Registry of Ships, the National Aeronaval Service, APADEMAR, the Second Maritime Court, IARO and independent lawyers. Furthermore, other actors such as the Association of Shipowners, the National Bar Association and the Panama Maritime Chamber are on the table.
Regarding the collection of the Panama Ship Registry, in these 3 years of management it has generated approximately 70 million dollars on average per year, directly. This is a source of fresh foreign exchange, which enters the state coffers. The Panama Maritime Authority and its officials are committed to continuing to work for the benefit of the country.