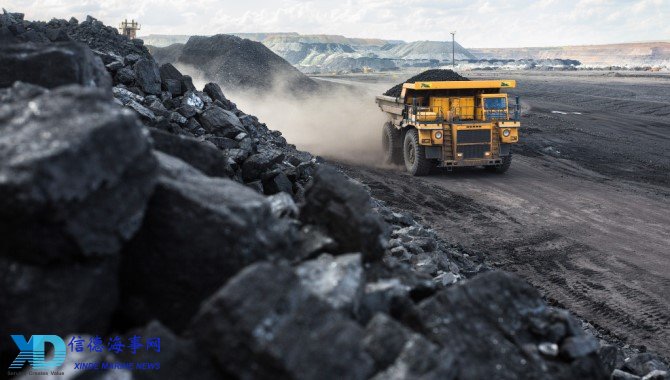 China is likely to achieve its goal of reducing coal capacity by 500 million metric tons well ahead of the planned three to five years target, according to a top industry official.
Jiang Zhimin, vice-president of China National Coal Association, said the country will meet the coal capacity reduction goal next year. By the end of this year, the number of coal mines in China will drop to about 7,000 from 10,800 in 2015, he said at a forum hosted by the China Metallurgical Industry Planning and Research Institute recently.
In 2016, China cut coal capacity by more than 290 million tons. This year's target was 150 million tons, which was accomplished in November, according to the National Bureau of Statistics.
"China now has more than 1,200 coal mines with annual production capacity exceeding 1.2 million tons, accounting for more than 75 percent of the country's total coal capacity", Jiang said.
The country has also cut its steel capacity by more than 115 million tons, close to upper limit of capacity reduction target of 150 million tons set for the steel sector during the 13th Five-Year Plan (2016-20), according to Xu Wenli, head of the Iron and Steel Division at the Ministry of Industry and Information Technology.
"The country will continue to cut outdated steel capacity and prevent shuttered or illegal steel mills from returning to the market", said Xu.
China has phased out production of 140 million tons of low-quality steel made from scrap metal by the end of June, according to the NBS.
More than 65 million tons of steel production capacity was eliminated in 2016. The country met the 2017 capacity reduction goal of 50 million tons by the end of August.
China will, however, see increased iron ore imports in 2018, as the country closes small polluting mines to improve air quality, according to Lei Pingxi, chief engineer at the Metallurgical Mines Association of China.
"Iron ore imports are expected to rise by 5.5 percent year-on-year to 1.08 billion tons in 2017 and by a further 3 percent to 1.12 billion tons next year," said Lei.
"The country will eliminate about a third of its iron ore mining licenses, mostly belonging to small polluting mines," he said.
Over 1,000 mining licenses will be canceled under a government-led crackdown on smog and outdated steelmaking capacity, accounting for 15 to 20 percent of the country's total iron ore capacity, according to Lei. 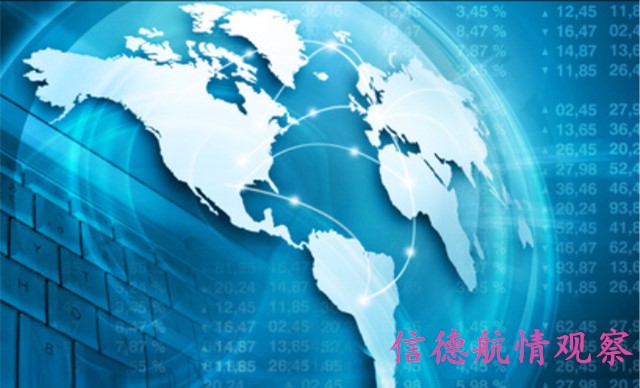 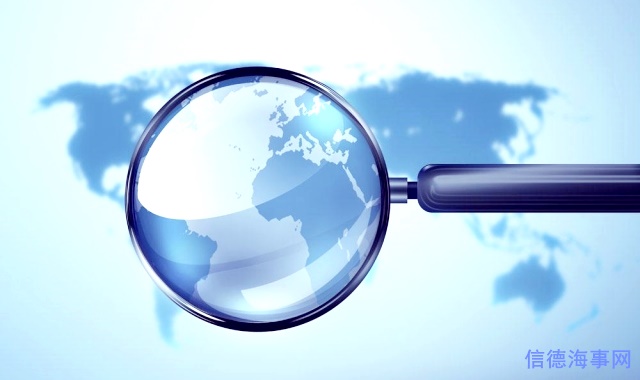