Korean Register to support development of methanol bunkering in Ulsan 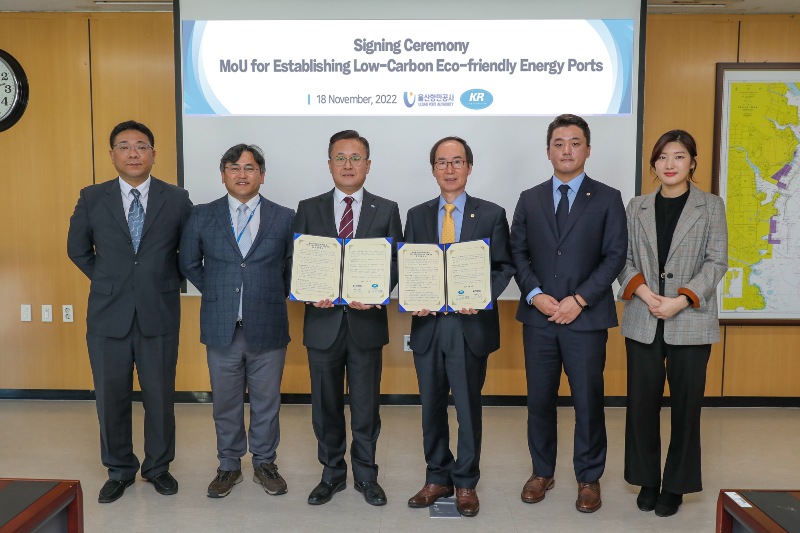 “UPA is actively working to make eco-friendly, and low-carbon fuels become more of a universal feature in shipping and port markets. We will support the widespread use of methanol-fueled ships and methanol bunkering in cooperation with KR using Ulsan port, one of the key energy hubs of North-East Asia.” 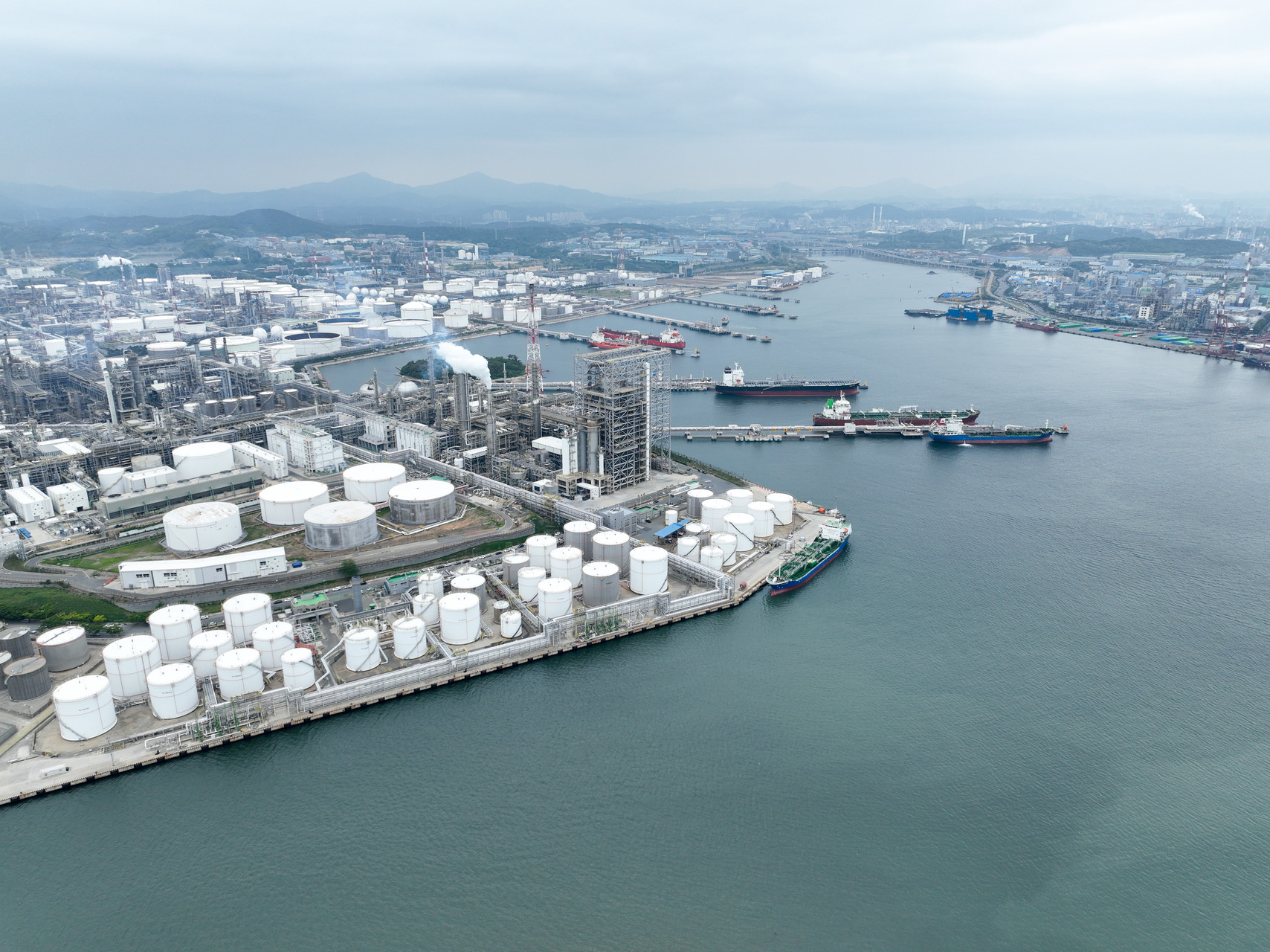