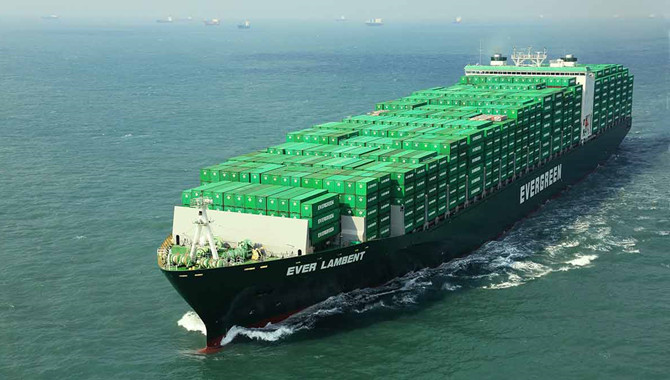 Evergreen Marine's revenue and profit both hit record highs in May.

The level of revenue and profitability of Evergreen can be described as "burst." As SCFI continues to rise, it is estimated that the contract price of the Americas line will rise astonishingly, which will be reflected in the June revenue figures, further boosting the performance of Evergreen in June.

It is worth noting that, in the current situation where there is a shortage of ships in the shipping market, Evergreen has 60 new ships to be delivered, and it is expected to become the biggest winner in this wave of maritime competition.