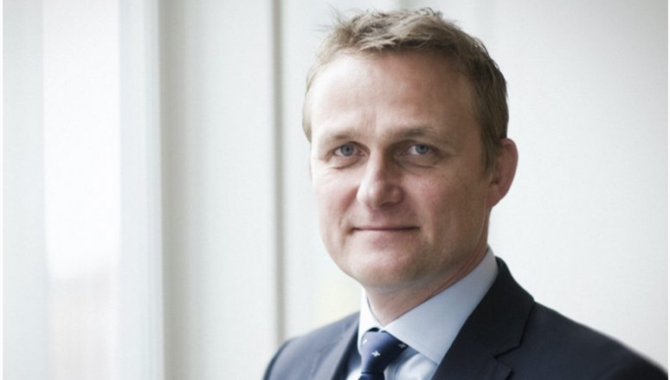 The global summit hosted by the UK Government on 9 July 2020 on the impact of COVID-19 on crew changes was attended by just fifteen countries. Thirteen pledged to take action to help cut through bureaucratic red tape preventing crew changes, which is a step in the right direction.
It was positive that notable maritime nations attended and pledged support, and there has been encouraging news since then. BIMCO is, however, concerned about the number of participants and the lack of timescales for concrete actions.
“The absence of many key countries from the international community at the summit highlights the apparent indifference of some governments towards the crew change crisis and their lack of understanding of the critical role seafarers play in keeping international trade moving,” says David Loosley, BIMCO Secretary General, who took over the position from Angus Frew in July 2020.

Sharing the burden
In the past few months, the shipping industry has spurred itself into action to find ways to overcome the obstacles that have made crew changes so difficult to perform. The industry has created safety protocols, conducted media interviews, chartered flights, rerouted ships, written to politicians, made noise in ports and on social media; people have worked tirelessly in crewing offices around the world to find their way through bureaucratic mazes, and around cancelled flights, to get crews home and onto the ships.
At a practical level, BIMCO has appealed to shipowners and those who hire the services of their ships to work together to carry out crew changes. If shipowners are unable to make crew changes at the ports where the ship visits, then they should not be penalised if they must carry out the crew change elsewhere. The ability of a ship to continue operating safely depends on regular crew changes to avoid fatigue. In the exceptional circumstances created by the pandemic agreement is needed that crew changes are a common benefit and that those hiring the ships should be willing to contribute to the process.
“BIMCO has created a tangible contractual solution to allow crew changes to happen through a cooperative approach – and now it is the turn of governments to play their vital part and cut the red tape, not just talk about it,” says Loosley.
BIMCO also continues to urge its members to contact their national governments to demand action in response to the crew change crisis.
“Now is not the time for inward looking nationalism – all governments need to step up to the mark and work together to provide a tangible international solution to a pressing international problem; robust, decisive and immediate action is needed to bring our seafarers home safely,” Loosley says.
Source:BIMCO