Hudong Zhonghua is expected to win orders from Russia 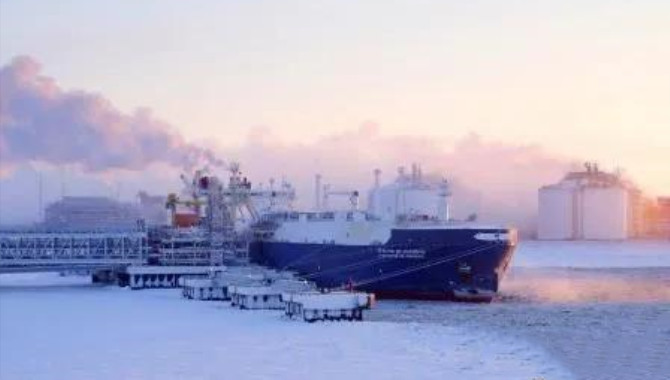 Following an order of more than 20 billion yuan from Qatar, Hudong Zhonghua is once again expected to win an order for five Arc7 icebreaker LNG ships from Russia, competing with South Korea in the icebreaker LNG market.

Russian energy giant Novatek has selected Hudong Zhonghua and South Korean Daewoo Shipbuilding as the preferred shipyards, and will order five Arc7 icebreaker LNG ships in each of the two shipyards.

Based on the cost of each icebreaker LNG ship of about 300 million US dollars, the total order value of the five LNG ships in Hudong Zhonghua will reach 1.5 billion US dollars (about 10.658 billion yuan).

Novatek announced at the end of last year that it would build 10 Arc7 ice-breaking LNG ships from overseas shipping companies, with delivery between 2023 and 2024.

In April of this year, Hudong Zhonghua took the lead in obtaining the first batch of orders for Qatar's "100 LNG Ships Program", with a total amount exceeding RMB 20 billion.