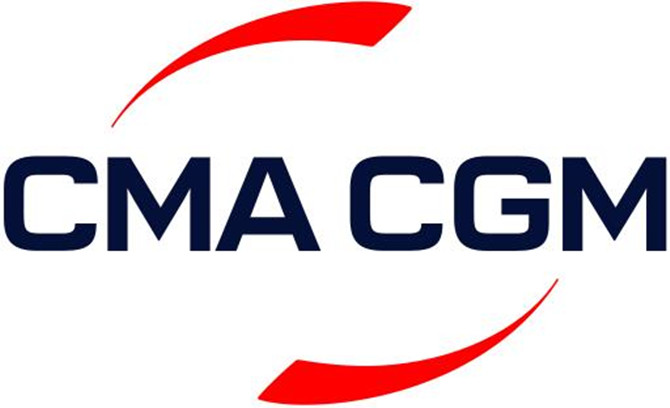 Weakening consumer spending is curbing shipping demand and freight rates, transport giant CMA CGM said on Friday as it reported another jump in quarterly profits.
French-based CMA CGM, one of the world's largest container lines, reported a net profit of $7.6 billion for the second quarter, up from $3.5 billion in the year-earlier period and also surpassing $7.2 billion in the first quarter.
Higher container revenues helped offset rising operating costs in the past quarter, including a near 75% year-on-year jump in ship fuelling costs, it said.
Echoing its peers, CMA CGM said economic pressures were starting to be felt in shipping, cooling intense demand for ocean transport since the coronavirus pandemic.
“The global decline in consumer spending, which was already perceptible this summer, will lead to more normal international trade conditions in the second half as well as to a downturn in shipping demand,” Rodolphe Saade, CMA CGM's chairman and chief executive officer, said in a results statement.
Easing demand in recent weeks has led to a decline in spot freight rates in some regions, added CMA CGM.
Container volumes shipped by the group fell 1.3% year on year in the second quarter due to persisting congestion at ports, although the level was up 6% from the first quarter.
Soaring profits at the group, privately controlled by the Saade family, prompted the French government to call on the company this year to help cushion inflation pressures. CMA CGM responded with shipping rate discounts for cargoes to France.
The group, which says it re-invests 90% of profits in its activities, has expanded in non-maritime logistics and this year become a shareholder of Air France-KLM as part of an air cargo partnership.