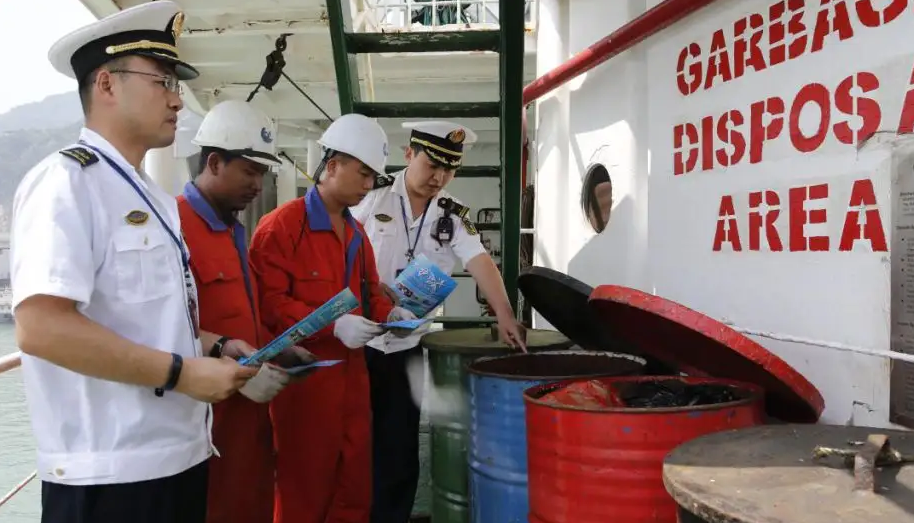 Huatai Marine recently received Clubs' inquiries about administrative fines faced by their entered ships for dumpling food wastes in Chinese waters and we are requested to provide relevant regulations and interpretations on disposal of food wastes from ships. We hereby publish this circular to introduce regulations with regards to disposal of food wastes in Chinese waters and provide relevant loss prevention suggestions for Clubs/Members’ kind reference.
Chinese Regulations on Disposing Food Wastes
The current effective national standard in China is Discharge Standards for Water Pollutants from Ships (GB3552-2018), came into effective on 1 June, 2018 and replaced the Effluent Standard for Pollutants from Ship (GB 3552-83). GB3552-2018 includes requirements on Noxious Liquid Substances, sewage and food wastes, etc. For more details, please refer to Huatai PNI[2018]11. 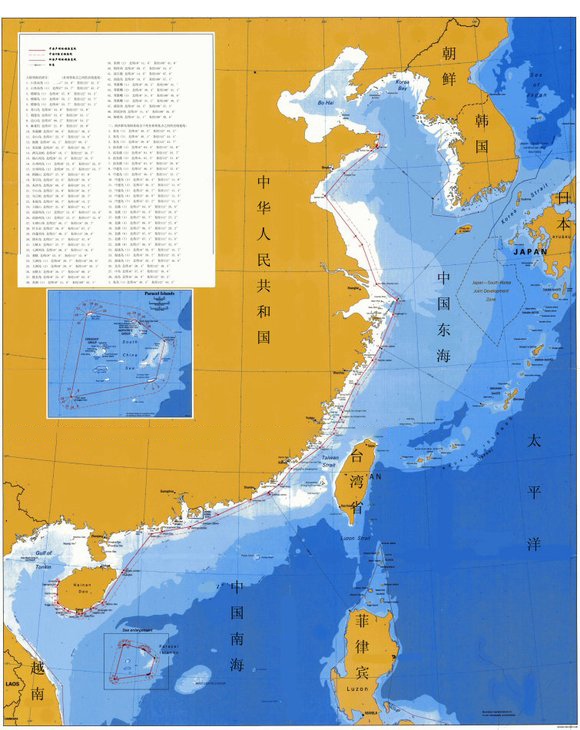 The Bohai Sea
Baselines for the Bohai Sea waters have not been announced. However, based on Huatai's experience in handling such cases, China MSA, when enforcing the regulations, considers that west to the connecting line between west corner of Lao Tie Shan and Penglai Jiao (the red dotted line in the figure below) is China's internal water, where all wastes from ships are forbidden to discharge. 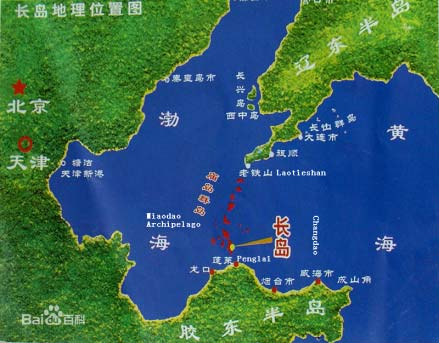 Cases Related to Administrative Fines on Discharging Wastes Since 2020

General Situation
According to Huatai's database, about 23% of the fines for garbage disposal handled in 2020-2022 were for illegally dumping food wastes. Most of them occurred in the Bohai Sea, accounting for 70%, and the Yellow, East and South China Seas each accounted for 10%. The maximum fine was CNY 70,000, while the lowest fine was CNY 30,000. The average fine per case was CNY 43,000.
Characteristics of Cases Related to Administrative Fines on Discharging Wastes
Through analysis of the above cases, it was noted that such fines were mostly occurred when MSA officers conducted inspections and found that the location of garbage discharge contained in the ship's Garbage Record Book failed to meet the minimum distance requirements from the nearest land to the garbage disposal location. Since 2020, China MSA has adopted remote PSC inspection instead of on-board inspection due to the restriction of epidemic prevention. More attention has therefore been paid to the validity of relevant certificates and the correctness of official records of ships, as well as to the inspection of ships for non-compliance through these records. The main reason for the illegal discharge of garbage is that some crew members are not clear about the position of the ship, or do not know the baseline coordinates of China's territorial sea, or lack of understanding that the Bohai Sea is inland water where dumping of food wastes is prohibited.
Loss Prevention Suggestions
1.  Crew members scheduled to call at a Chinese port or sailing off the Chinese coasts are advised to pay attention to the above-mentioned no discharge area.
2.  Vessel shall keep accurate record with regards to discharging or processing garbage in accordance with the requirements stipulated in paragraph 3.1-3.4, regulation 10, Annex V of the MARPOL Convention 1973, as modified by the Protocol of 1978. Garbage Record Book shall be retained onboard for a period at least of 2 years from the date of the last entry was made in it, and be readily available for verification, inspection by the competent authority.
3.  When vessels are scheduled to call at Chinese ports or are sailing off the coast of China, navigation officers are suggested to plot the China baseline geographic coordinates according to the Declaration of the Government of the People’s Republic of China on the Baselines of the Territorial Sea of the People’s Republic of China (attached hereunder) directly on their operational ECDIS in order to visually display the area prohibited from discharge on the ECDIS and to avoid violations due to the distance between vessel’s position and the nearest territorial sea baselines fail to comply with discharge requirements.