Ningbo-Zhoushan will have the 3rdLNG terminal 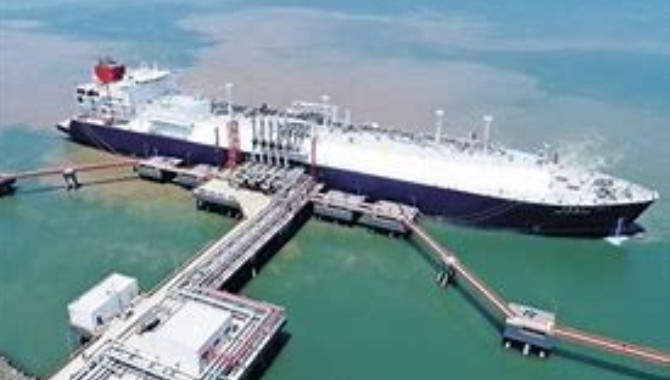 Yesterday Sinopec signed agreement with local investor with a plan to start the project in 1H 2021, expected time of finishing in 2024.
The 3rd terminal, Sonopec said, will be 15 million tons capacity with an investment of 20 billion Yuan.
Phase I will be a Q-Max terminal, 2 small LNG ship berths (40000 M3, 4 storage tanks totaling 220,000 M3 handling capacity 7 million tons;
The project will be built on the Liuheng island, where many shipyards locate, including Cosco Shipping Heavy Industry, Xinya Shipyard, Longshan Shipyard.
The first LNG terminal was set up by CNOOC, Zhejiang Energy and Ningbo Electricity on a joint venture basis in 2005. Phase I capacity was 3 million tons/Year including Q-Max terminal, 3 tanks of 160,000 M3 each; 6.9 billion Yuan was invested then; Phase II planned 6 million tons capacity. The second terminal was invested by ENN, a private energy company, which includes a terminal, pipeline, storage tanks with a handling capacity of 3 million tons per annum. It was in operation since August 2018. Phase II expansion includes 2 storage tanks of 160,000 M3, regasification, the handling capacity will be topped up by 5 million tons per annum, which will be ready by end of 2021;
In the first 4 months 2020, ENN terminal just received 6 shipments, 486,900 metric tons of LNG. 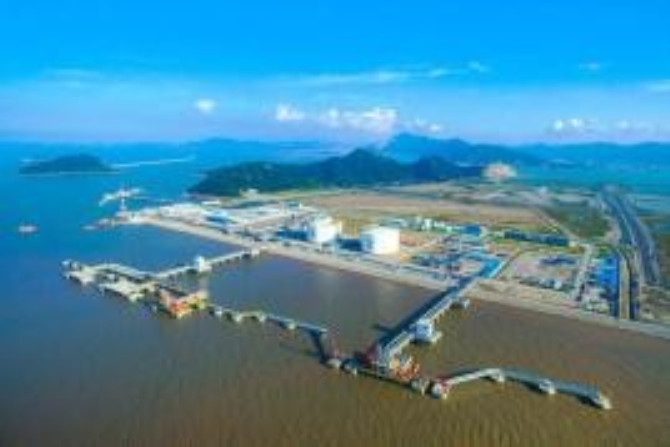 Zhejiang is the most dynamic area in China, with a population of 58.50 million, only 4.14 percent of China's 1.4 billion, takes up 6.3% China's GDP.
The average imported LNG price went down to record low. China Customs House/Shanghai Petroleum & Gas Exchange jointly published weekly imports indicators, of which LNG CIF China ports price went down to 2,184 Yuan/Ton, a sudden drop of 638 Yuan down than the previous week, or -22.6%. 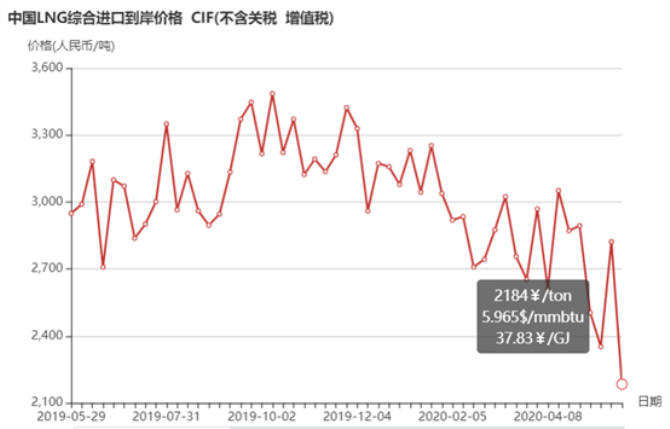 Week 18-May/22-May
China is taking advantages of the cheap LNG prices and increase its stocks, with JKM as low as 1.9 dollars per Mmbtu. The cheap spot LNG price also increases its competitiveness with pipeline delivered natural gases. April imports of LNG reached 5.1 million tons, a jump of 12.9% YoY, more were on spot basis.
China oil & gas industry is going through reform now, which has set up National Oil & Gas Pipeline Corp taking over all pipelines owned and operated by the three majors, Sinochem etc. Rumors say the new company will take over all the LNG terminal business? The restructuring process is going on and it is said all assets, operations will be transferred to this new company by end of September. Not easy job, giving consideration of the assets are listed in the stock exchanges.
Suppose after the merger and takeover, the new company will have a strategy as to locations of LNG terminals, definitely they do not want to see 3 terminals in such a integrated area, though Zhejiang is ambitious to develop oil and gas business.
Source:Simon Young