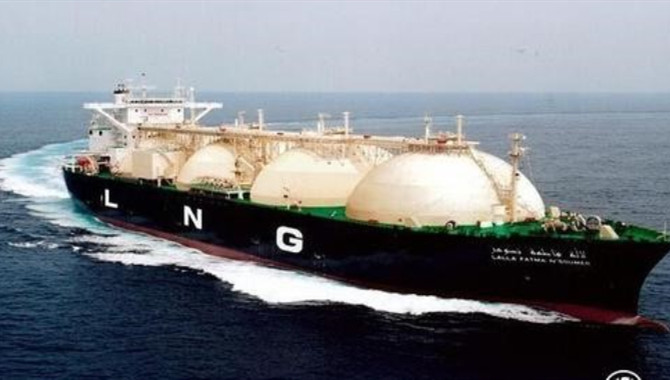 China on Saturday launched a new construction project of a liquefied natural gas (LNG) terminal, according to China Oil & Gas Piping Network Corporation (PipeChina).
Located in Longkou, a coastal city in eastern China's Yantai, Shandong Province, the terminal is the first infrastructure project of PipeChina since its establishment.
The new terminal is expected to handle 20 million tonnes of LNG and supply some 28 billion cubic meters of natural gas a year, and its first phase is scheduled to be completed and put into operation in 2023, the company said.
Meanwhile, it is estimated that the project will be able to help Shandong Province reduce carbon dioxide emissions by 32 million tonnes per year.
The project will provide continuous, stable and clean natural gas for regions around the Bohai Sea, while enhancing the capacity of peak shaving, emergency storage and winter supply of natural gas, said PipeChina.
Source:xinhua