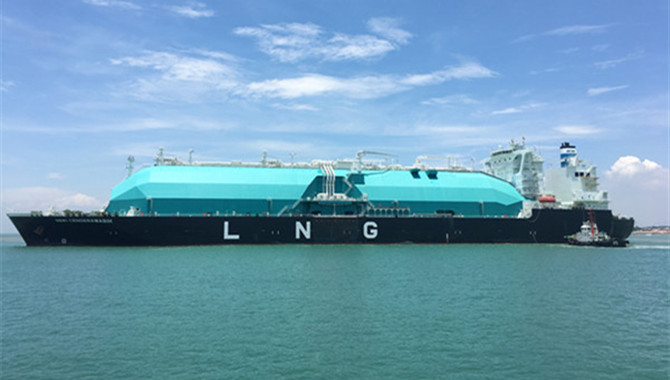 China National Offshore Oil Corporation (CNOOC) has reportedly declared a force majeure on LNG contracts due to disruptions caused by the coronavirus outbreak.
Sources close to the matter told Platts that the deliveries have been impacted by the outbreak with the company not being able to receive cargoes.
The state-owned company has a number of supply deals in place for a total of over 20 million tons per year of LNG. Sources told Platts that the volumes from Shell have been impacted.
An end-user noted that despite low prices the company is not able to receive any cargoes.
CNOOC’s action follows the government’s decision to issue force majeure certificates to companies unable to fulfill contractual obligations. It is expected that other companies may follow in the same footsteps, however, this may only happen at specific terminals, and would depend on contracts and circumstances.
The force majeure notices have varying duration depending on the type of deliveries, whether these are spot-LNG cargoes or cargoes delivered under long-term contracts.
Source:LNG World News