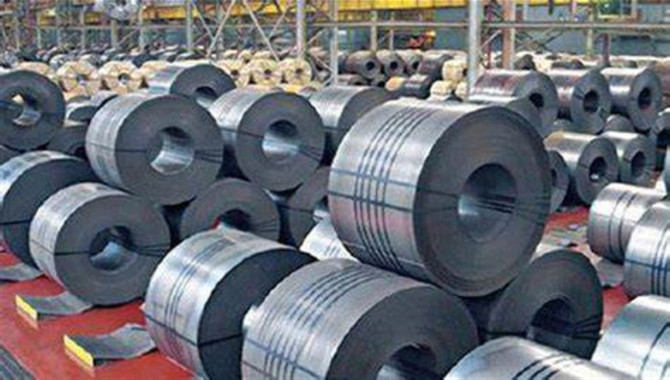 China's imports of both semi-finished and finished steel products surged in April, as prices and demand in China were stronger than in other markets. The strong imports are likely to continue into Q3, as import orders placed by Chinese buyers have remained robust in June.
China imported 1.076 million mt of billet and 0.995 million mt of slab over January-April, soaring from just 70,000 mt and 20,000 mt a year ago, respectively, according to China Customs data quoted by state-owned media, China Metallurgical News
Meanwhile, China’s import of pig iron and direct reduction iron, or DRI, also jumped to 1.051 million mt and 1.052 million mt over the first four months of 2020, some eight and four times higher than a year ago, respectively. As China has banned the import of scrap, pig iron and DRI are therefore imported as substitutes.
China imported 0.995 million mt of hot-rolled coil over January-April, more than double the year before.
China’s steel end-users had begun to recover from the coronavirus pandemic since March, but a growing number of other countries have gone under lockdown since. The comparatively strong domestic steel market made China a target for international mills and traders, driving up import orders since March.
The Chinese steel market became particularly strong in April and May, as much of the construction works suspended in February and March due to the coronavirus lockdowns, were compressed into April-May. Although construction activity has slowed since June due to the rainy season, the Chinese domestic steel prices have remained attractive for overseas producers and traders.
As a result, market sources expect China’s import volume of pig iron, DRI, billet, slab and HRC to continue to rise over May-August, and probably into September as well.
Although China’s overall steel imports may increase by close to 1 million mt/month on a yearly basis over June-August, the import volume remains marginal compared with China’s overall steel production, according to some sources.
China’s crude steel production in May is expected to exceed 89.09 million mt of a year ago, and likely to climb higher in June, they said.
However, they did not expect strong steel imports to sustain in the long run, as other Asian markets will gradually recover from the pandemic later in 2020.
Moreover, the Chinese market itself will be tested by oversupply of its own steel producers in the second half of 2020, as the construction rush will end by June, and whether property new starts would rebound strongly remains doubtful, one source added.
Source:Platts